For all pedigree & health testing results please use the buttons below each Sires name
We also offer German Shepherd Dog stud services. Our breeding male shepherds are from top pedigrees. Stud fee starts at $2000 to approved females.

We feel honored to have Inox at our kennel. Inox is a handsome black long coat showlines. INOX has a super temperament and super sweet. Inox has a super pedigree that goes so well with our females. 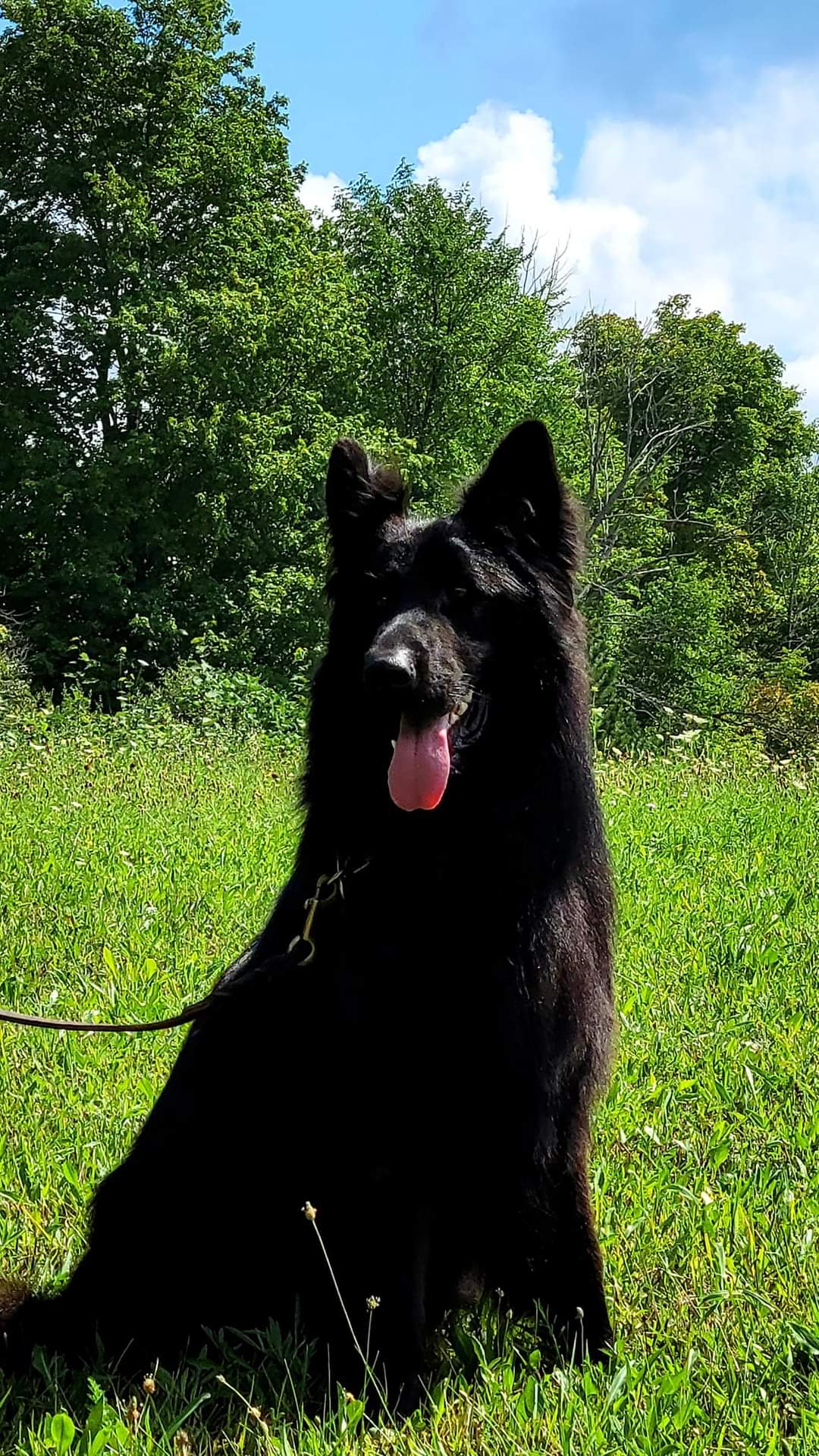 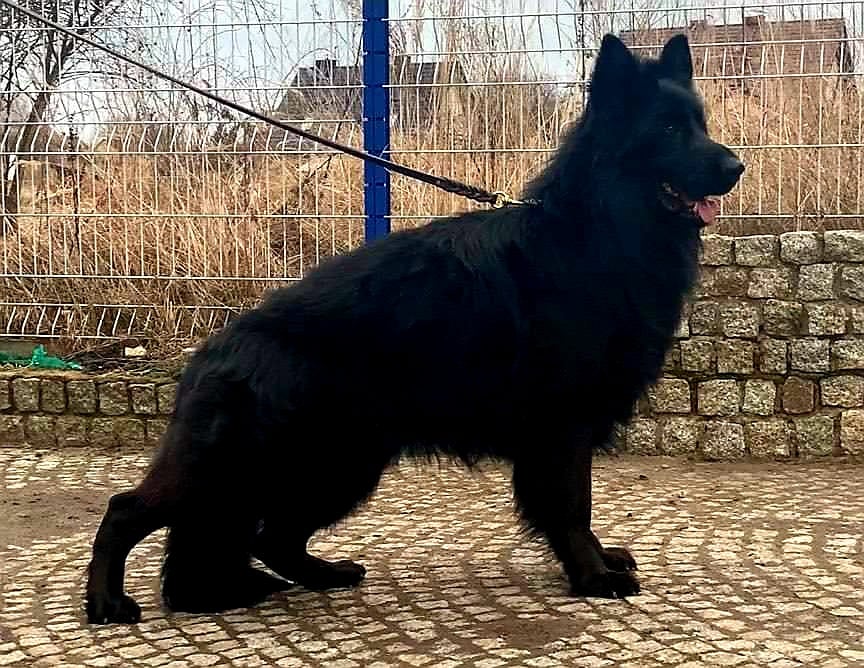 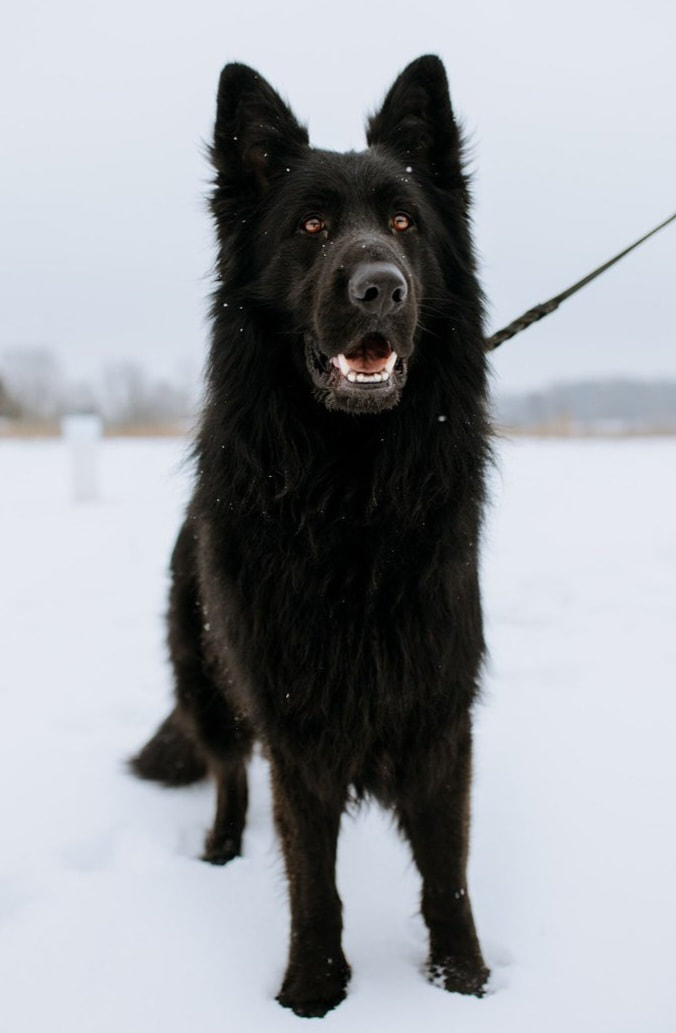 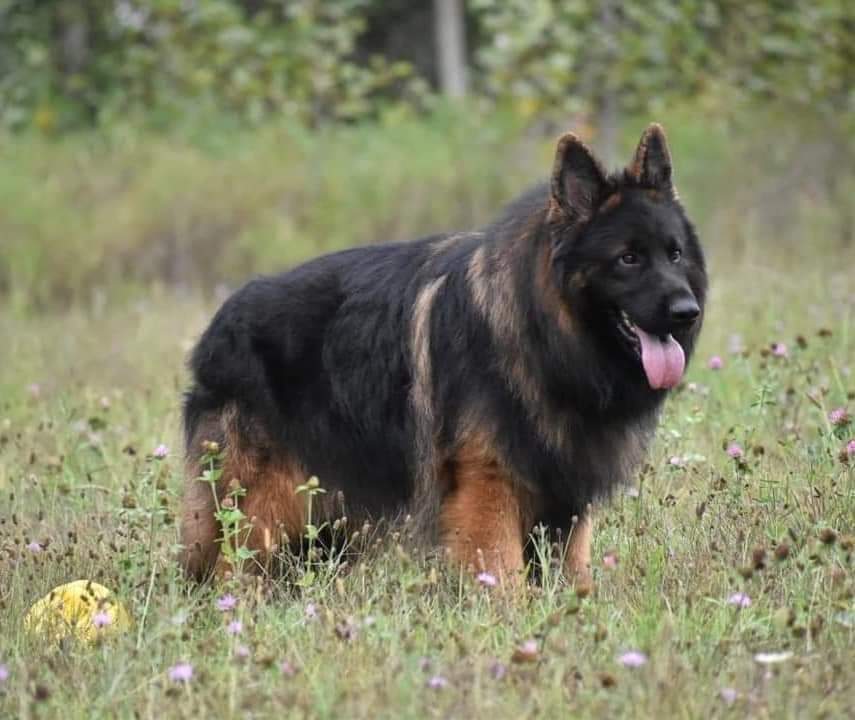 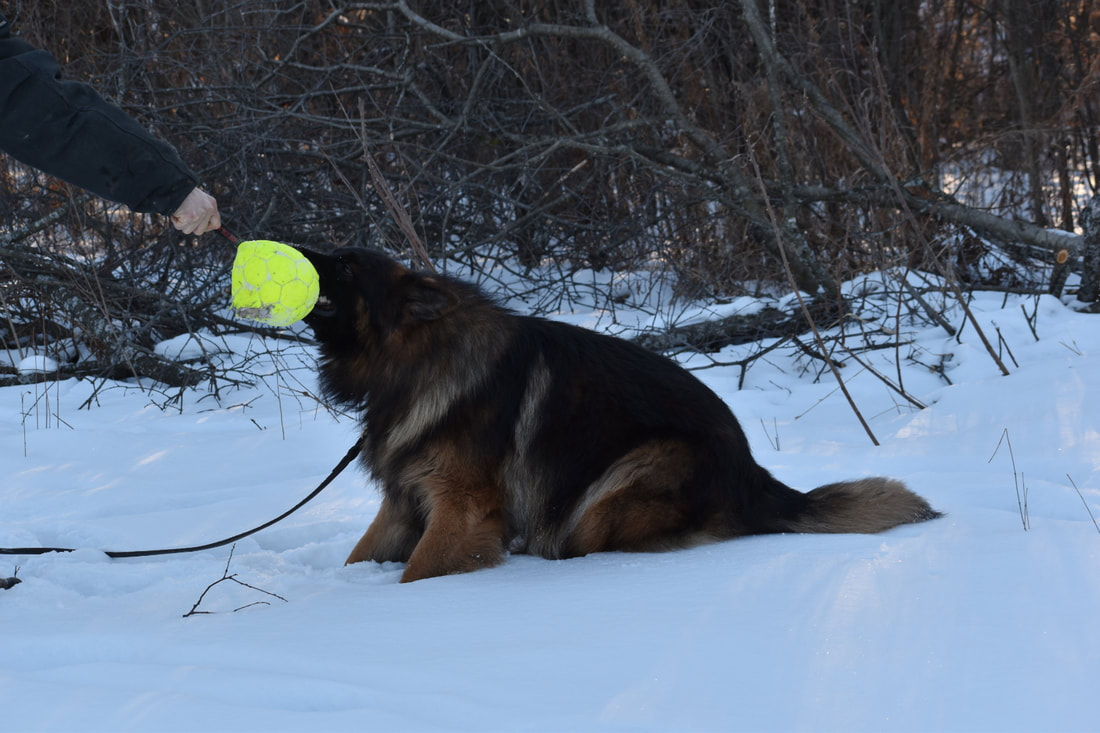 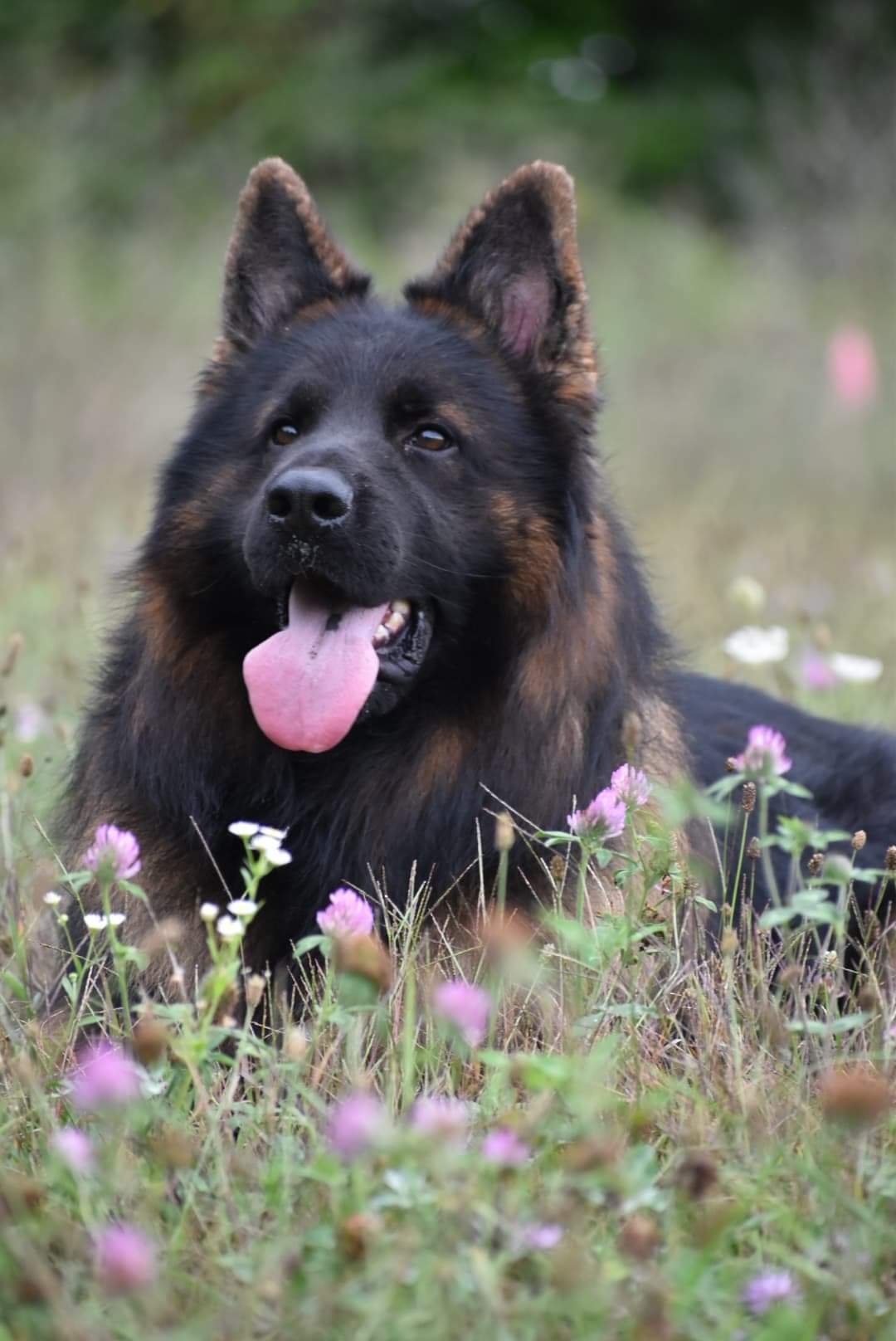 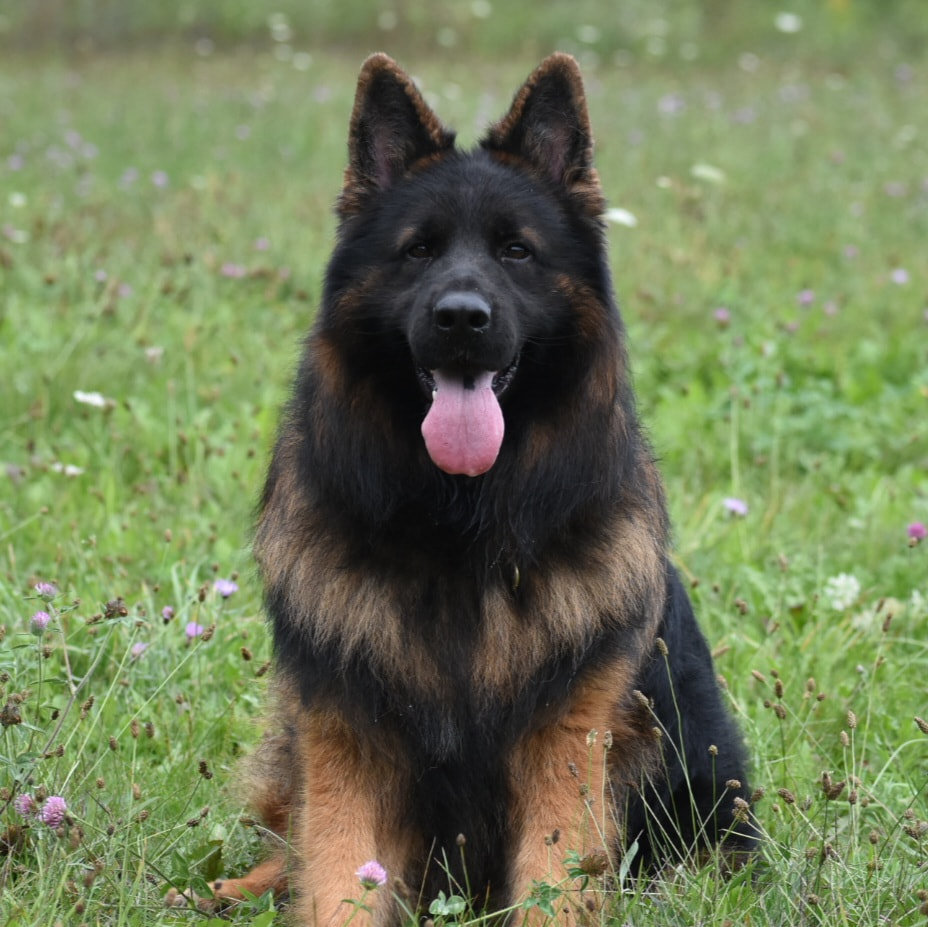 Bingo is a total super star that has it all. We cant wait to see what he produces. Bingo is a direct import thats health tested and titled. Bingo is from super bloodlines. We will welcome litters from Bingo fall of 2022. 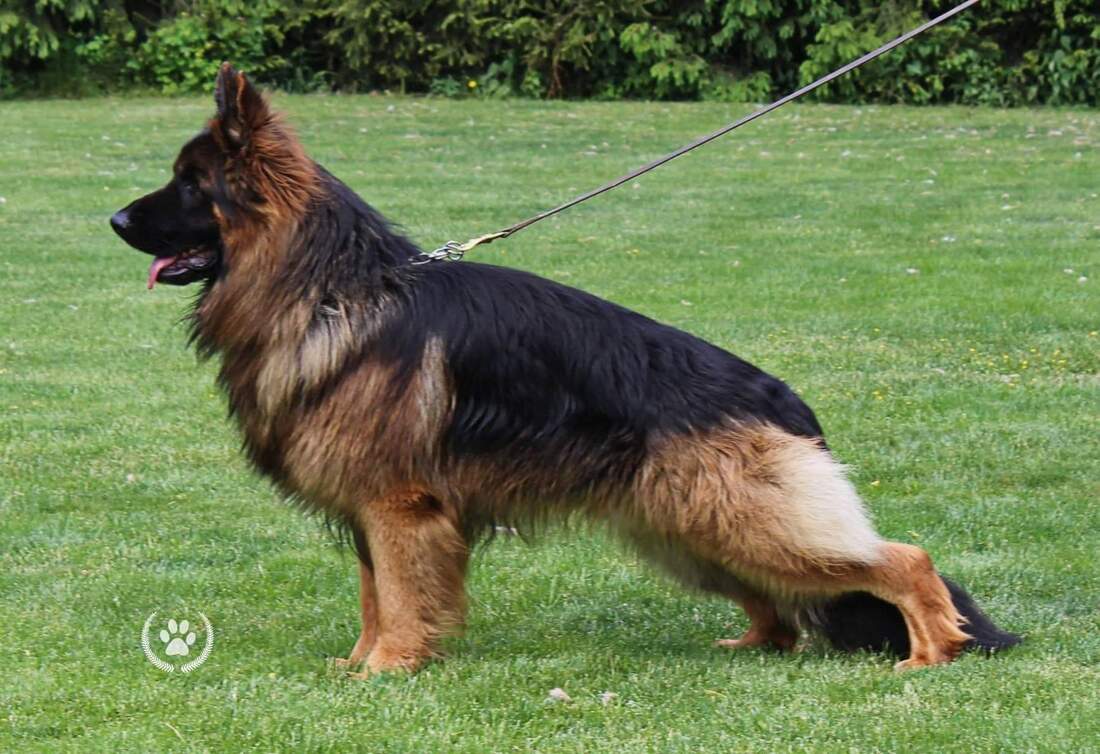 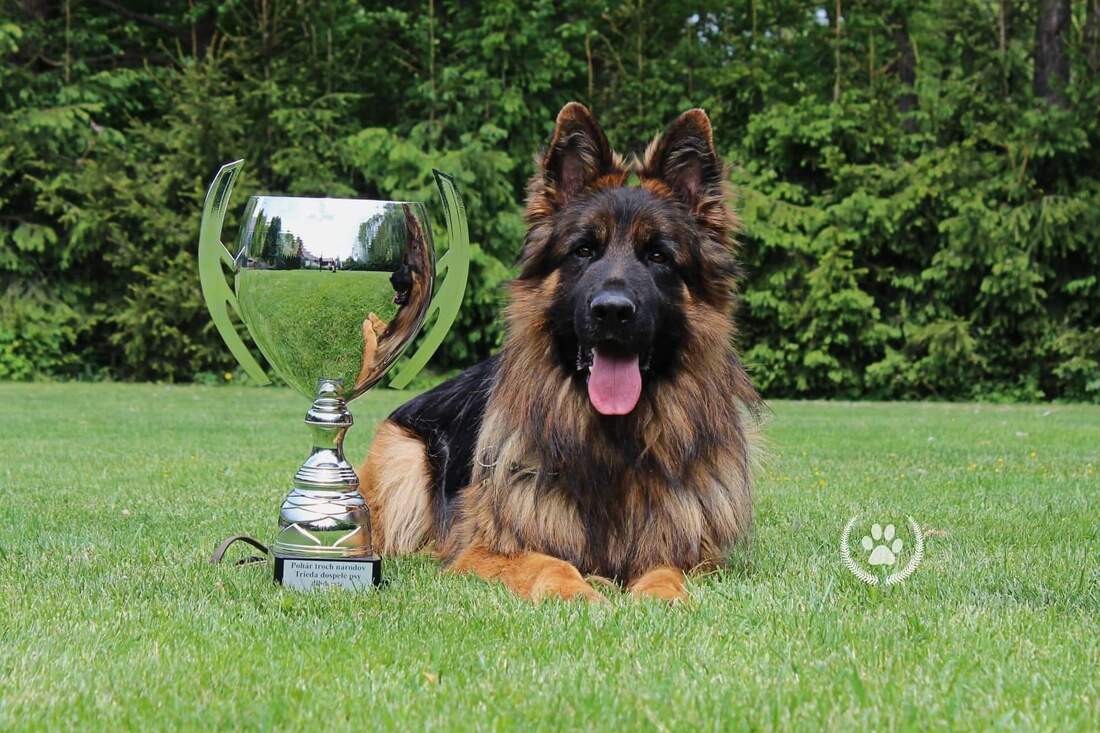 Aaligator came to us from Poland we feel so honored to have him. He has a super pedigree full of super dogs titled and health tested. Aaligator is a great addition to our program. He is big boned with a spectacular coat. He is well mannered with a super temperament. He is a Gris son and a Grisu grandson. He has his hips and elbows done Hips A Elbows 0/1. 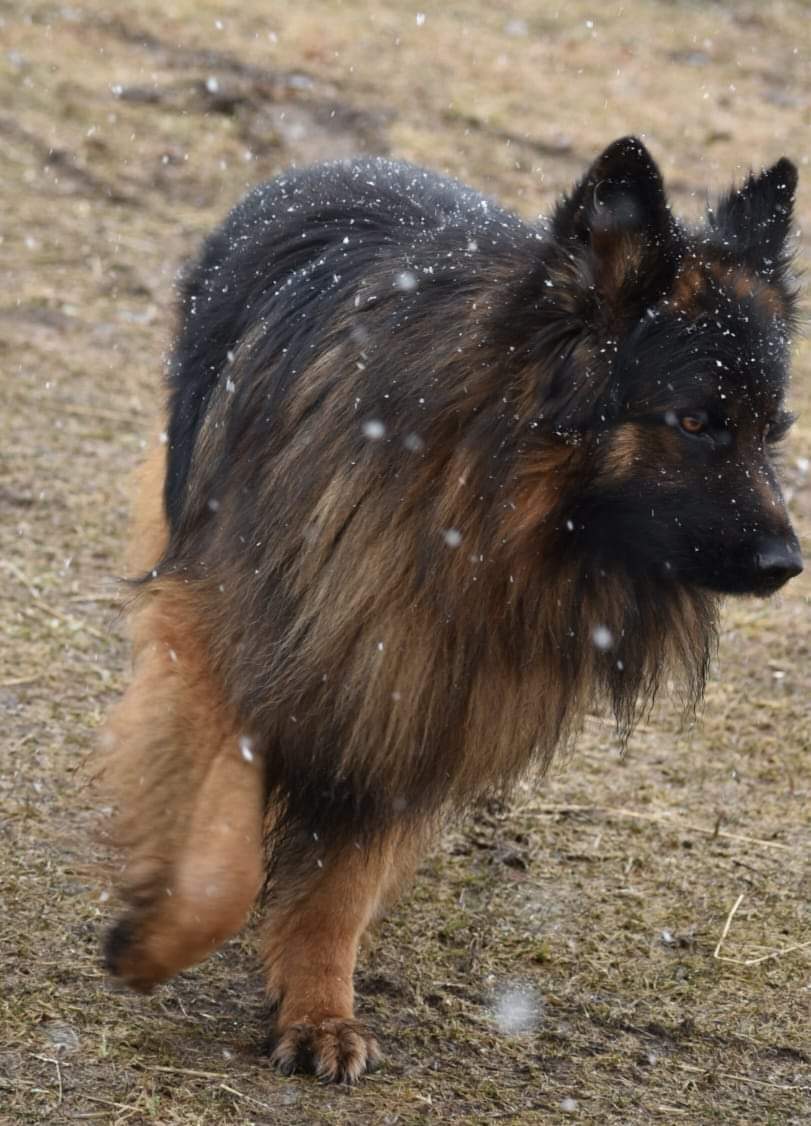 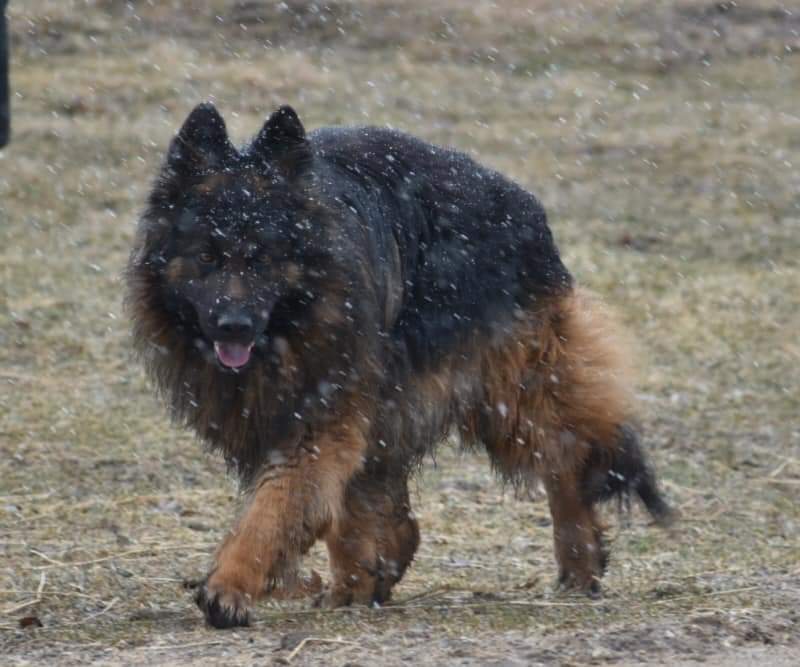 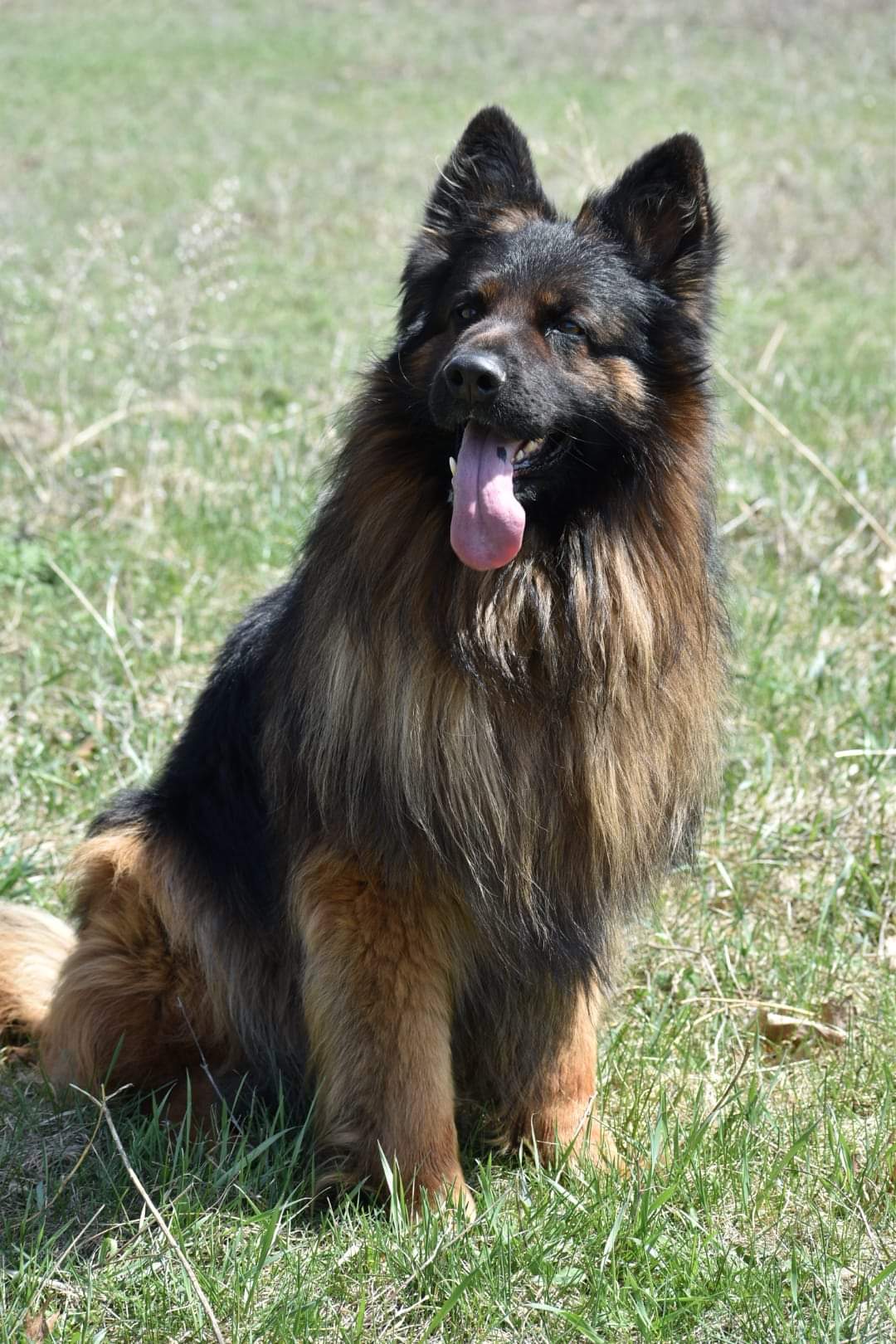 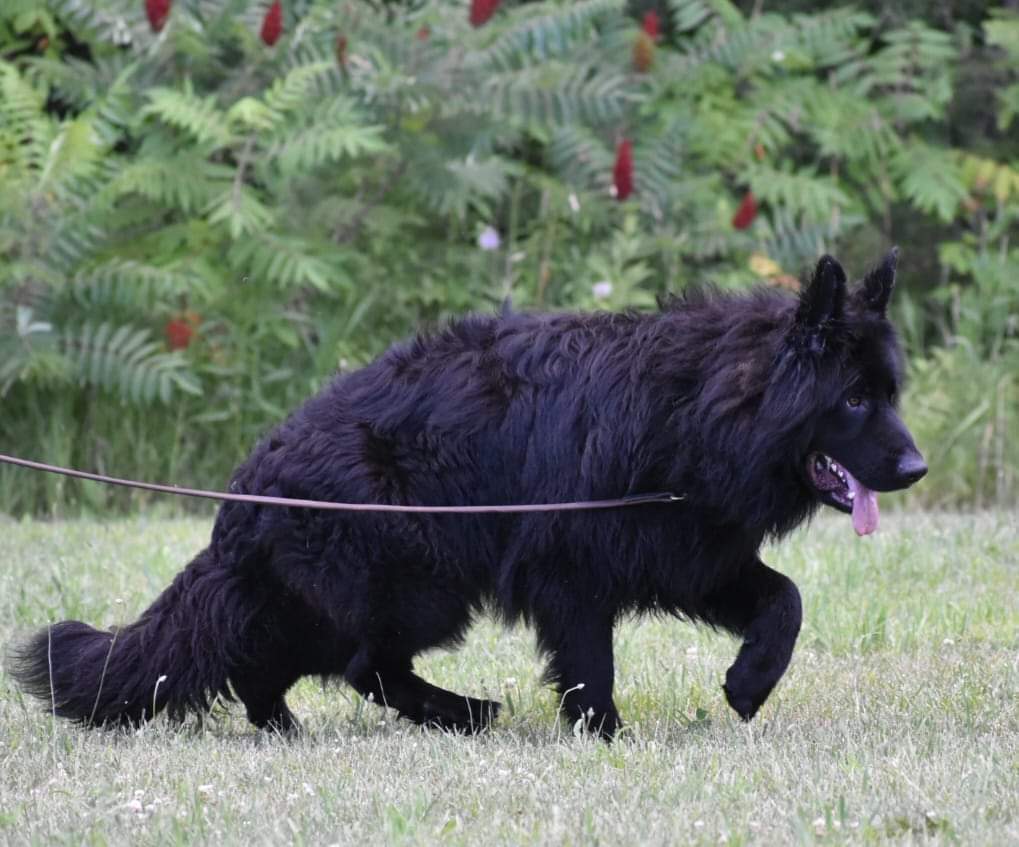 "Bear" is from our Uzi x Oonyx pairing and we couldnt be more pleased with him. Hes a big fluffy bear. Bear loves everyone and all dogs. He is a loving cuddle bug. He is just like his sire Oonyx except hes all black.

Riccardo is a super male that is ready to please. He has a super black face and lots of black. He loves everyone and other animals. He has solid nerves and ready to work. He spent his 1st 3 years training and showing overseas. Riccardo has received his VV1, SG1, V1, BH, SVV1 and his KKL. He has his hips and elbows done with the SV Hips A Elbows 0/0. He was clear of everything with his embark test. He is DM clear Meet Oonyx he is a great male thats imported from Poland. He is a strong large male with a super head, temperment and coat. Oonyx is very confident with a level head and solid nerves. Oonyx loves to play fetch and loves playing with balls. He has deep pigments and has a super coat. Oonyx is a showlines black and red long coat. He is great with everyone he loves children and is great with other dogs. My youngest loves to walk him. He has a great on/off switch. Oonyx loves to work or hangout with his family. Oonyx thinks hes a big puppy. He loves cuddles and thinks hes a lap dog. Oonyx is simply amazing in every way possible. 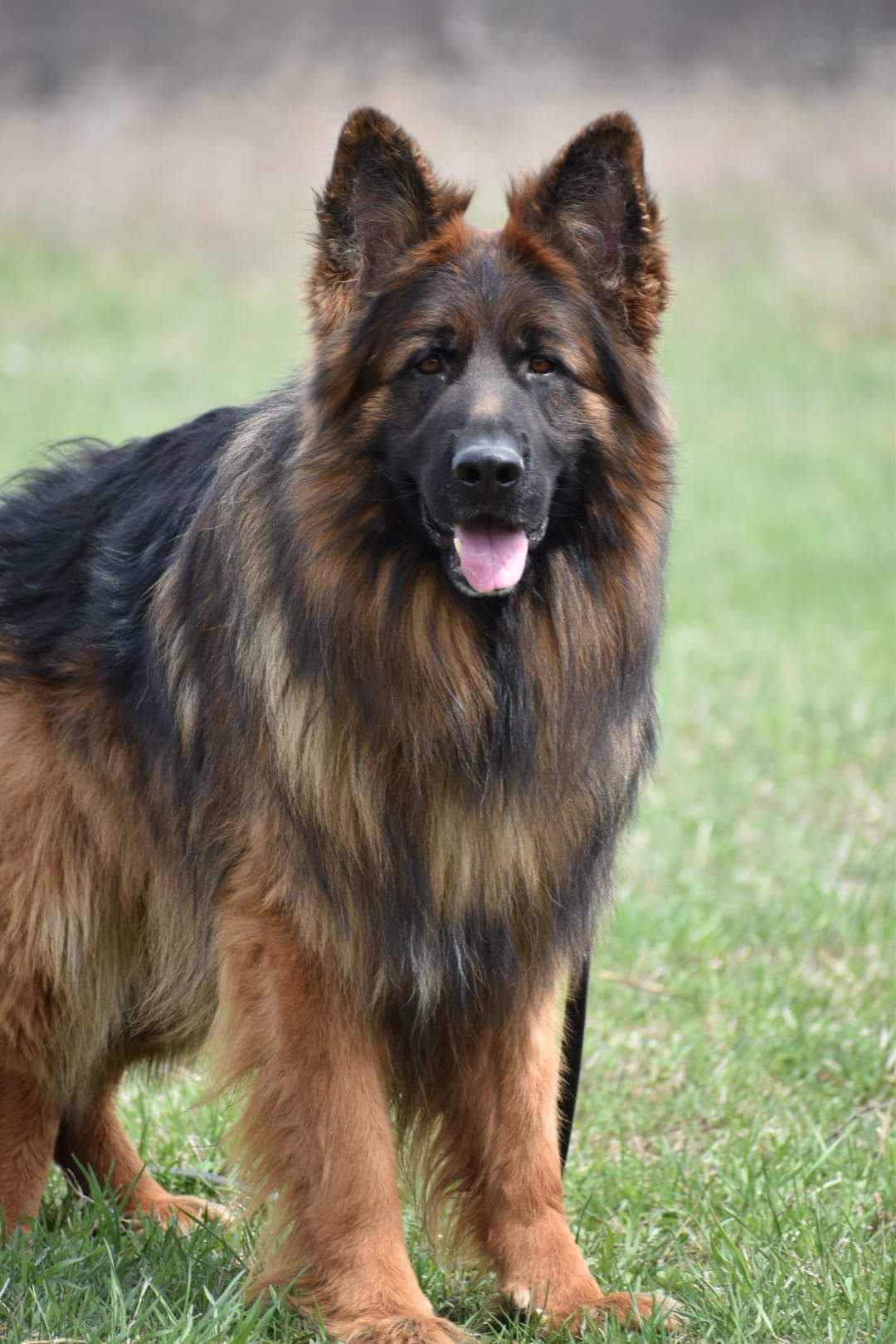 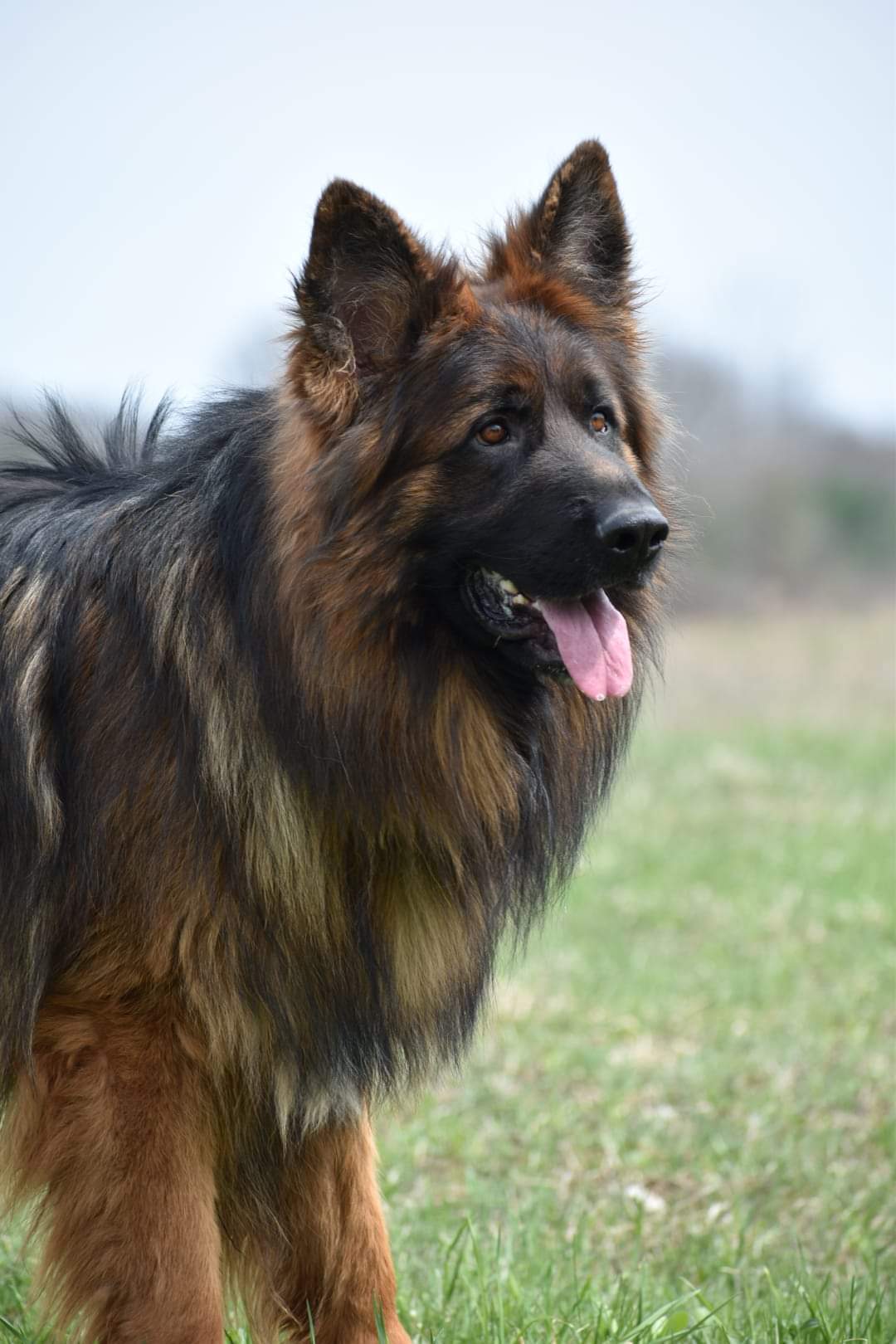 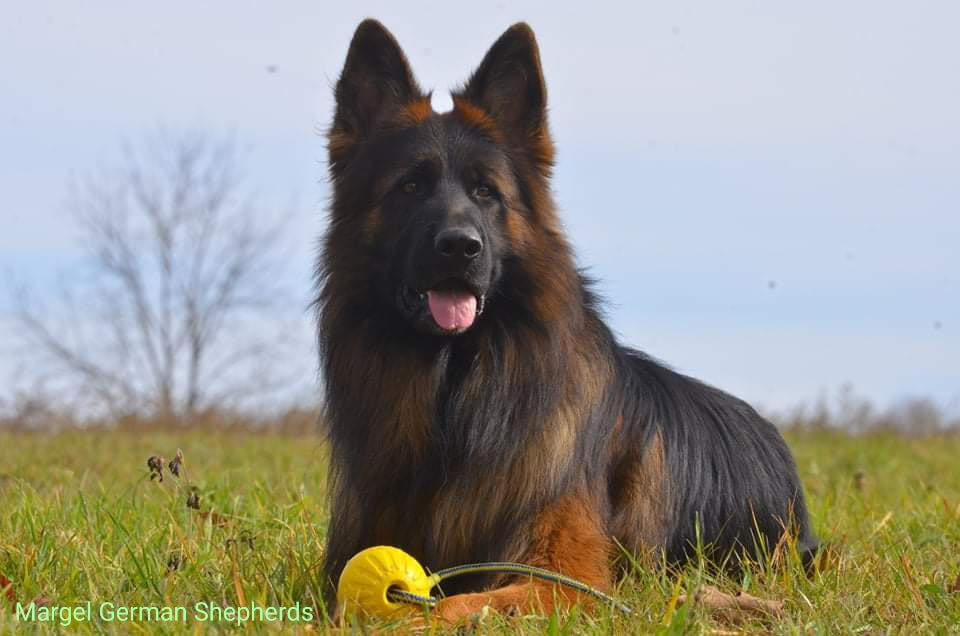 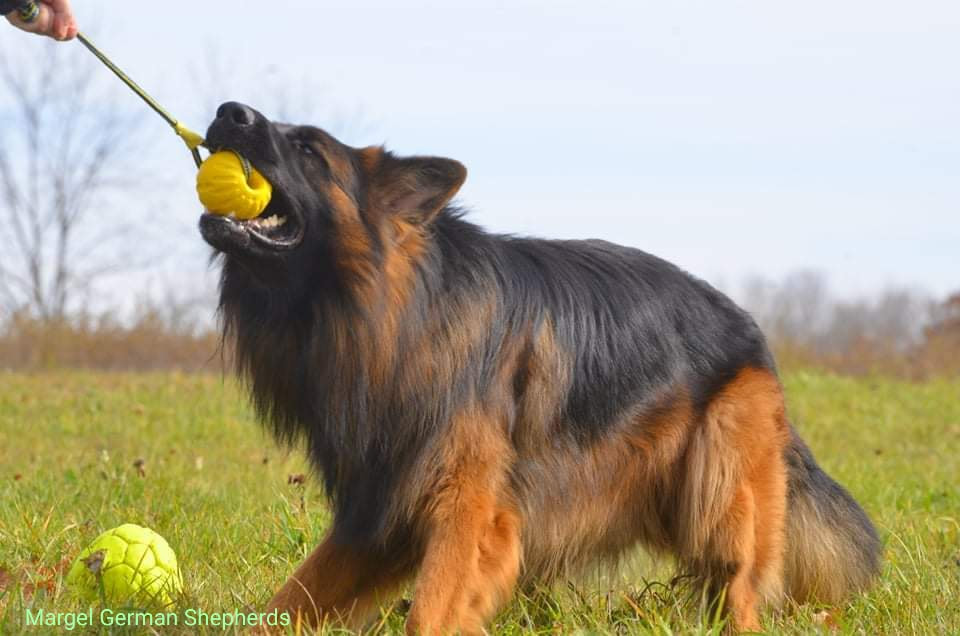 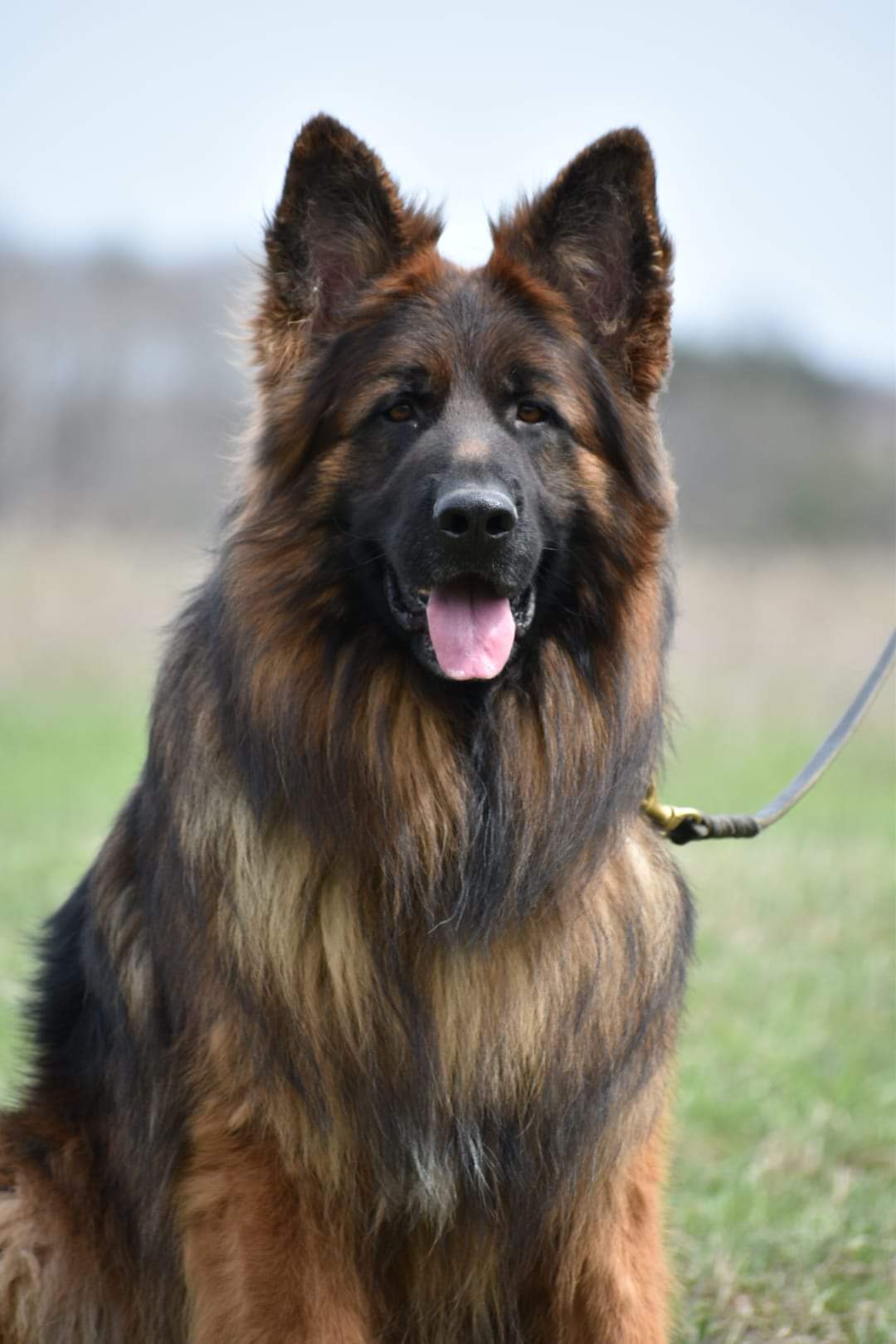